The Latest Drug Releases On The Market

The world of pharmaceuticals is constantly evolving.

New drugs are in the process of being developed, trialled and approved every day through extensive testing programs to ensure patient safety and eliminate side effects whilst maintaining effectiveness.

Newly-developed drugs join the market every week to treat a range of illnesses, conditions and diseases, with these new additions potentially having the ability to save or increase the quality of lives of millions of people around the world.

Read on for a list of the latest drug releases joining the market and how they can help users.

The most recently-approved drug for consumer use after its approval date of October 20, Shingrix is already being hailed as a game-changer for shingles treatment.

Shingrix is more than 90% effective in treating the incredibly painful skin disease, which causes skin to be covered with painful rashes and small, fluid-filled blisters.

Around 224,000 people in the UK get shingles every year, so it’s likely we’ll be seeing GlaxoSmithKline’s Shingrix in the UK market very soon.

Filings for the approval of Shingrix are currently underway in the European Union, Australia and Japan.

This drug could be potentially huge in the world of cancer treatment. Yescarta was approved on October 18 and is being used to treat large B-cell lymphoma in patients. Although Yescarta comes with a heavy price tag ($373,000 per patient) it looks like it’ll certainly be worth the money.

David Maloney, a physician at the Fred Hutchinson Cancer Research Centre, had said that:

“There will likely be thousands of lives saved in the next few years because of it.”

During Yescarta’s testing trials on patients, the drug shrank tumours 70% of the time and 51% of its users went into complete remission.

Having said this, Yescarta brings with it severe fevers which also require treatment, meaning that further costs are required to treat patients for Yescarta’s side effects whilst they’re using it. 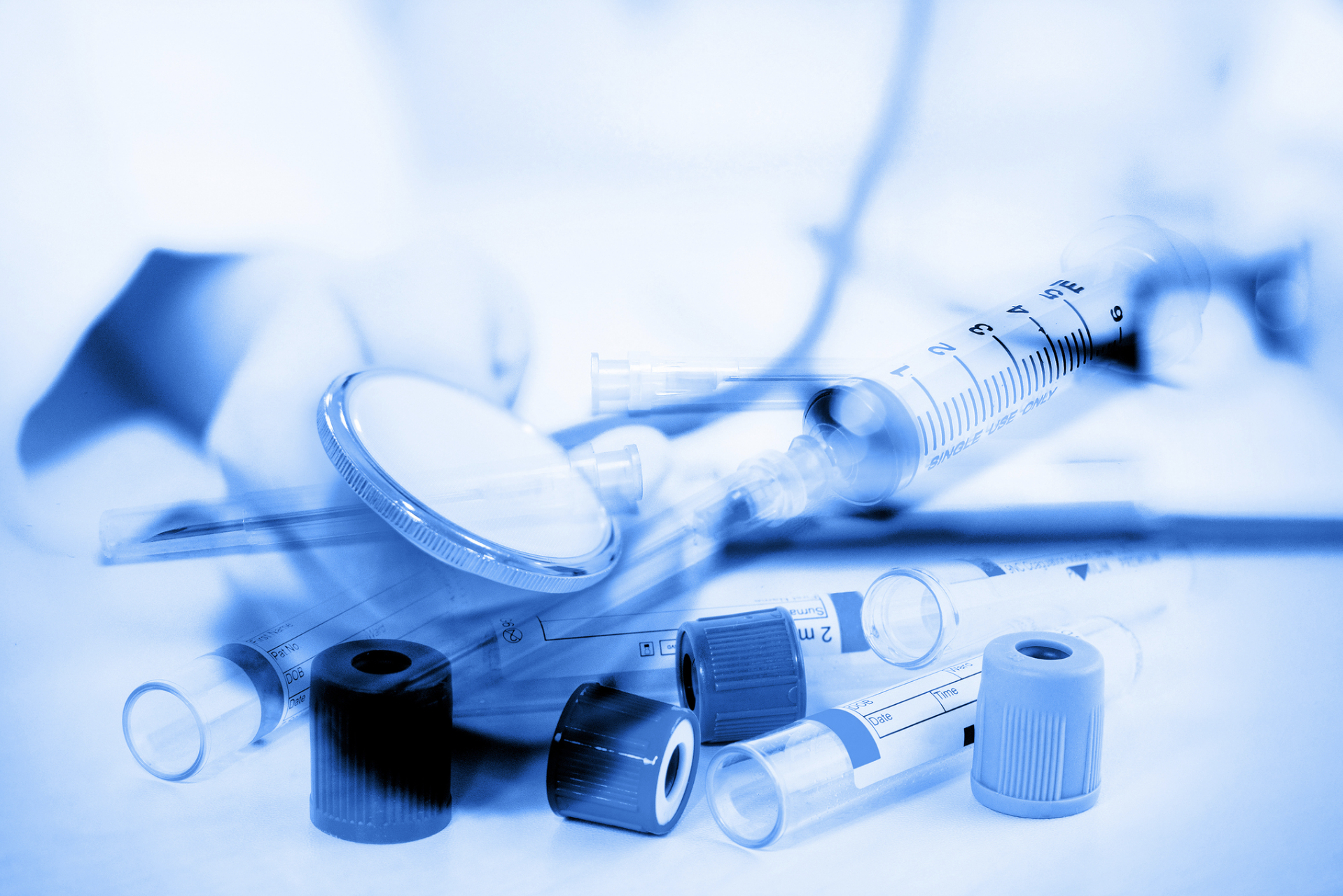 Zilretta is the first extended-release, intra articular injection for osteoarthritis knee pain, with Zilretta being described as a ‘monumental milestone’ for its developer Flexion Therapeutics Inc.

Approved for use on 6 October, Zilretta has an advantage over other corticosteroids as it doesn’t cause a spike in blood glucose upon administration, which is useful for patients as 20% of people with knee pain also suffer from diabetes.

As with most amphetamine products, side effects of Adzenzys include decreased appetite, mood changes, dry mouth and sleep disturbances.

The drug was approved on September 15.

This is negative advanced or metastatic breast cancer that has progressed after taking therapy that alters a patient’s hormones, with Verzenio being approved to be given in combination with an endocrine therapy called fulvestrant after the cancer has grown on endocrine therapy.

With one in eight women in the UK being affected by breast cancer at one point in their lifetimes, Verzenio could potentially have a huge impact on the UK market.

Verzenio was approved for use on 28 September. 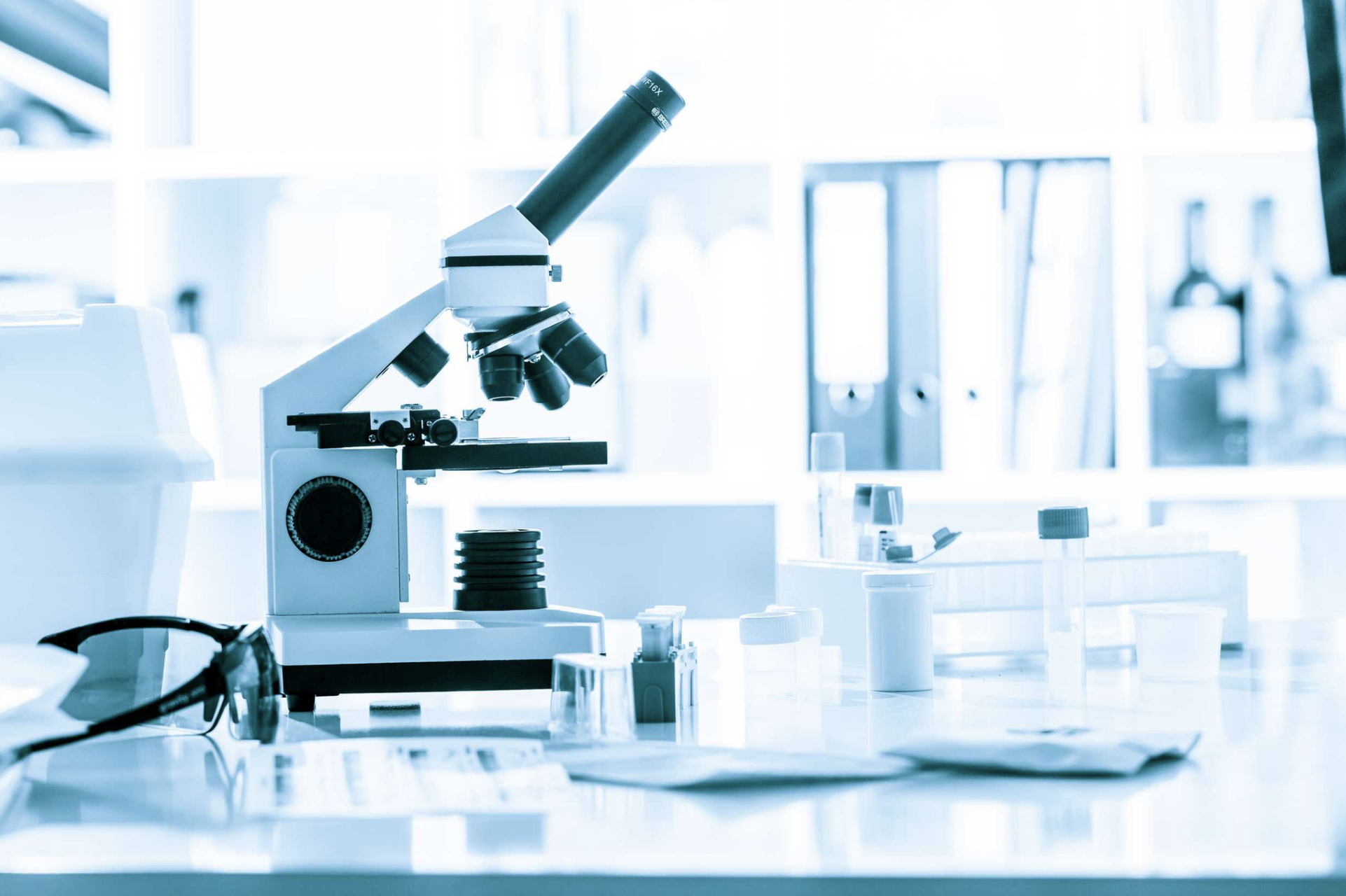 Aliqopa was released on September 14 by Bayer Health Care to treat sufferers of follicular lymphoma.

The approval came after testing data showed that Aliqopa could provoke a response in 58.7% of relapsed or refractory patients, and completely rid 14.4% of its users from their illness completely.

One of Symbiomix Therapeutics’ latest offerings is Solosec, a new drug to be used for the treatment of bacterial vaginosis (BV) in adult women.

If left untreated, BV increases the risk of transmission of sexually transmitted diseases such as chlamydia, gonorrhoea, HIV, herpes and trichomoniasis, as well as increasing the risk of pre-term birth and low birth weight.

Unlike most current antibiotic treatments for bacterial vaginosis, Solosec is a single-dose medication coming in granule form, which is ingested by sprinkling the medicine onto soft food such as yoghurts or puddings.

Patients must eat within 30 minutes without chewing or crunching the granules, and the drug was approved on September 15.

LF&E on Hand Whatever The Pharmaceutical Requirement

It can take years to develop and approve drugs before their general release to the market, LF&E are on hand throughout the entire process to support API, Clinical Trials and Approved drug distribution in their feel of high spec pharmaceutical approved temperature controlled vehicles. Supported by its own internal fully trained drivers LF&E are an Award winning refrigerated transport company specialising in medicines and patient logistics.

Give our team a call today and regardless of your pharma requirements, our team can assist nationwide.

Schedule A Free Consultation With our Home Care Team Here

Whatever we do and whatever we deliver, it’s the patients who are our highest priority. They’re the ones the medicines are for, so it’s imperative they receive quality every step of the way.

This site uses Akismet to reduce spam. Learn how your comment data is processed.